The graphic project describes a personal and geometric vision of ancient Arcadia, a historic region of Greece, described as a sort of heaven on heart, an idyllic world inhabited only by supernatural beings. 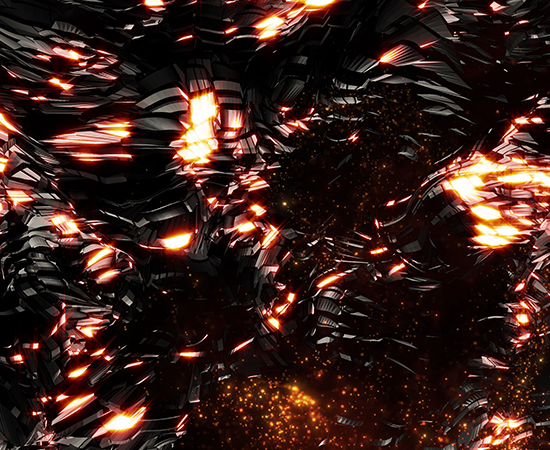 A source of inspiration for poets, sculptors and intellectuals, Arcadia becomes a counterweight to the pompous Baroque literature thanks to the foundation, in 1690, of the Arcadia Academy of Rome.

The project stems from a study of the topography of Ancient Arcadia translated into the topology of the 3D model projected on the facade of the Farnesina Palace and takes its inspiration from the image of Bosco Parrasio, historical headquarters of the Academy. It is thus the colors, the lights and the shadows that become supernatural entities that redesign part of an illusory world. 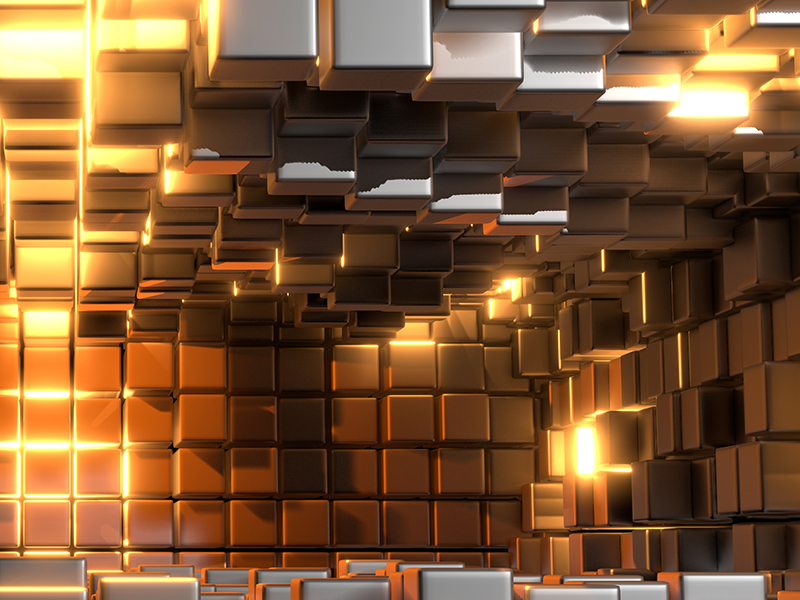 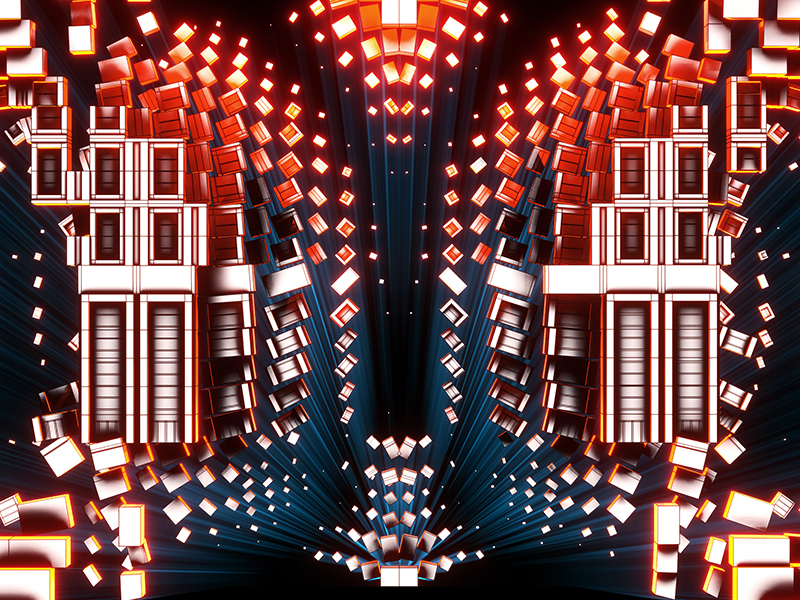 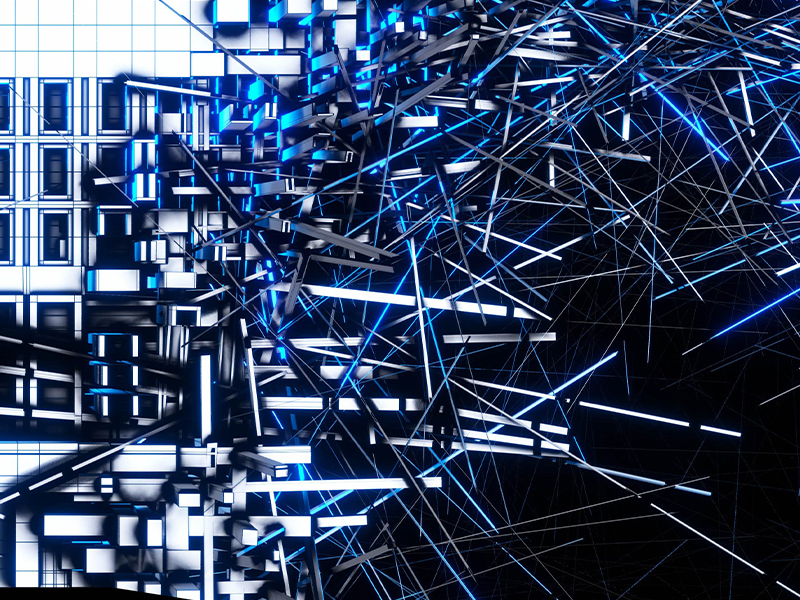 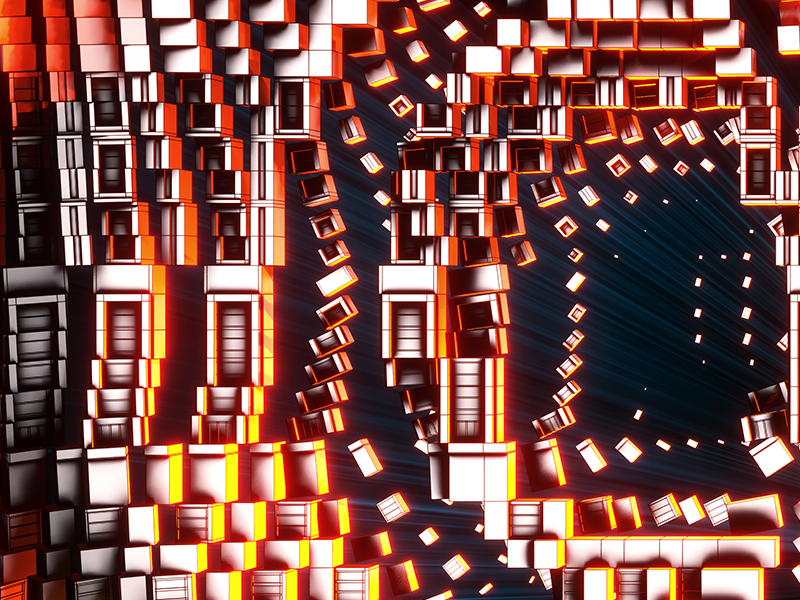 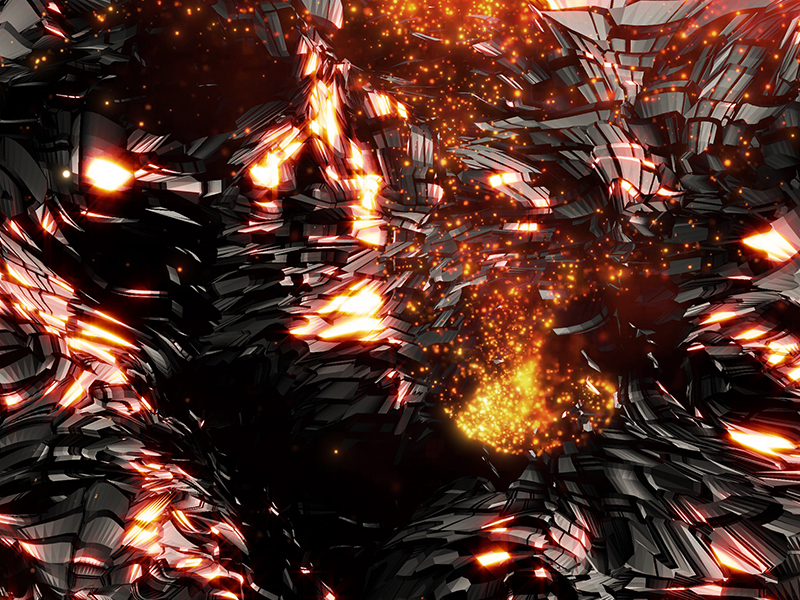 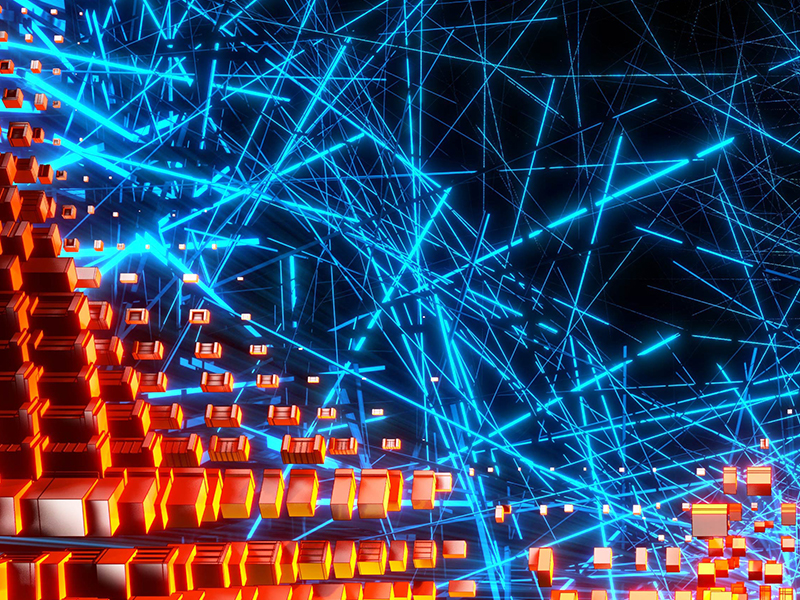 Do you have a new project in mind?

Under his careful guidance, a team of professionals, with multidisciplinary production skills, collaborates synergistically to create innovative, immersive and mind-blowing multimedia experiences.

Antaless Visual Design was born in 2013, and is the result of the artistic and professional evolution of its CEO, Alessio Cassaro. With strong technical competences in the audio-visual field (gained in over 15 years of…

Specialized in architectural mapping, Antaless has rewritten the geometries and volumes of some of the world’s architectural heritage, and has painted imaginative worlds…